Home Letter From The Editor

Letter From The Editor

An atheist, so the saying goes, is someone with no invisible means of support. The Freethinker intends to publish informative, entertaining and provocative articles, unsustained by divine guidance, for readers of an open-minded, broadly non-religious disposition: atheist, agnostic, humanist, secularist, sceptic, freethinker, and the like.

Our main sections will be: Philosophy & Religion; Politics & Law; History; Art & Science; Faith Watch; You’d Better Believe It; Interviews; and Reviews. We will usually publish cartoons, archive clippings or other images on Monday, and articles on Wednesday and Saturday.

We aim to foster a shared culture of open enquiry, liberating doubt, and irreverence. For a modest subscription fee, readers will be able to comment on articles and to post notices of local atheist etc. events on the Freethinker Events page, which will be visible to all. In due course, we hope to include further benefits for subscribers.

The magazine is published independently by G. W. Foote & Co., a company established in 1916 in memory of our founding editor. Publication is made possible through readers’ subscriptions and donations, with help from the Secular Society Ltd., a company which aims to promote freethought.

In 1881, George William Foote set out to ‘wage relentless war against superstition in general, and against Christian superstition in particular.’ These days, the superstitious attitude, deference to received opinions, and an assumption of infallibility, can appear in many different guises – theological, cultural, moral, political, nationalistic, scientific, technological or corporate. But the same principle applies: that no idea should be above criticism, or laughter.

In 2022, the culture of the Freethinker will be neither conservative nor progressive, neither ‘fascist’ nor ‘woke’, but liberal, in the ancient sense of being individually free, untrammelled by a dogmatic or doctrinaire view of the world, or by linguistic self-censorship. Our guiding principles are liberty, reason, and humanity; we view the individual as an end, not a means.

Politically, the magazine will continue its tradition of being unaligned. Indeed, one of the advantages of being a freethinker is that you are not obliged to identify with a particular ideology, about which reasonable people may disagree. We welcome contributors with a variety of points of view.

We are based in the UK, but hope to appeal to readers of any country who sympathise with our approach.

Speaking freely, like speaking a language, is an acquired skill: use it or lose it. And, if possible, use it well, that free thought may flourish. 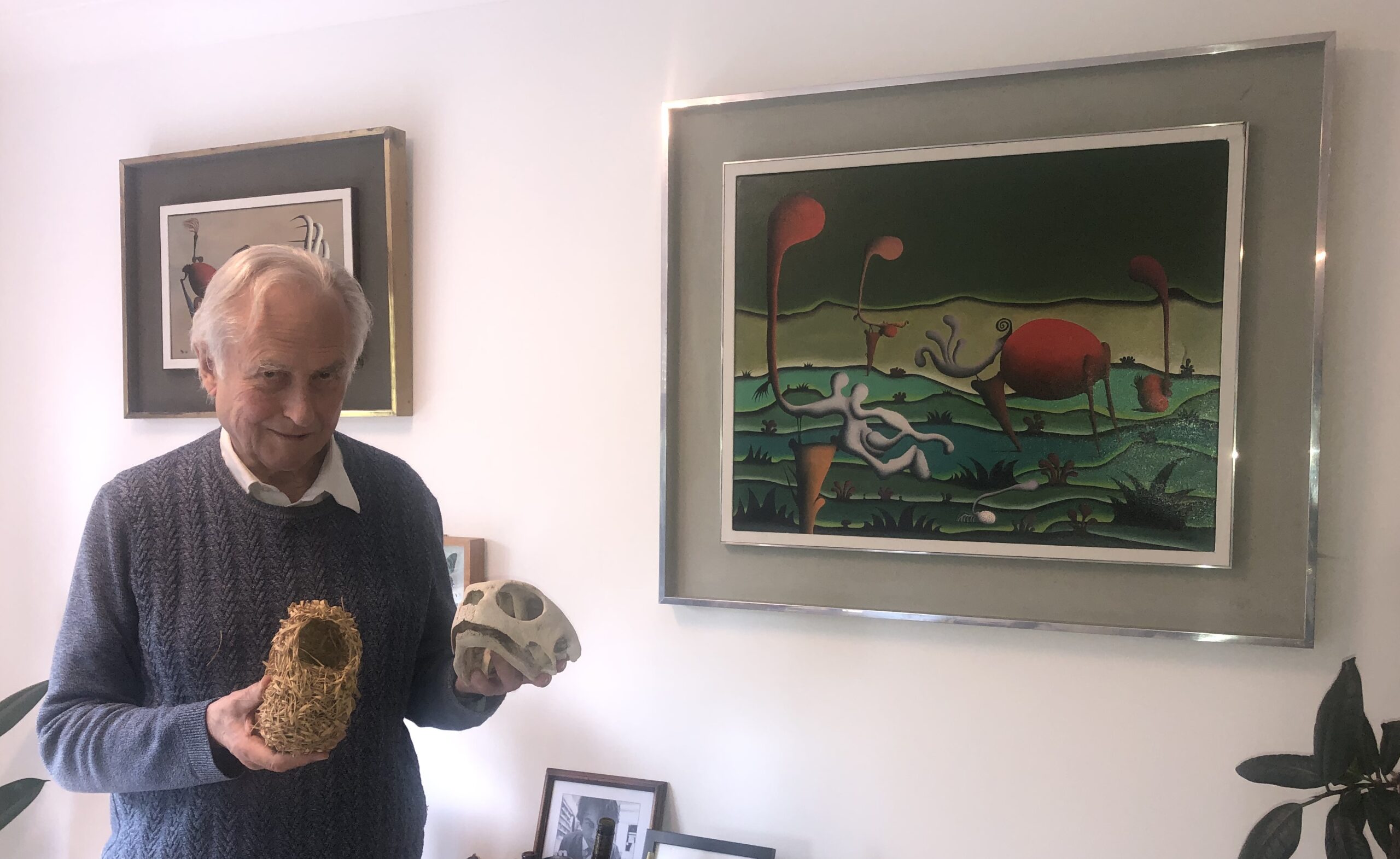