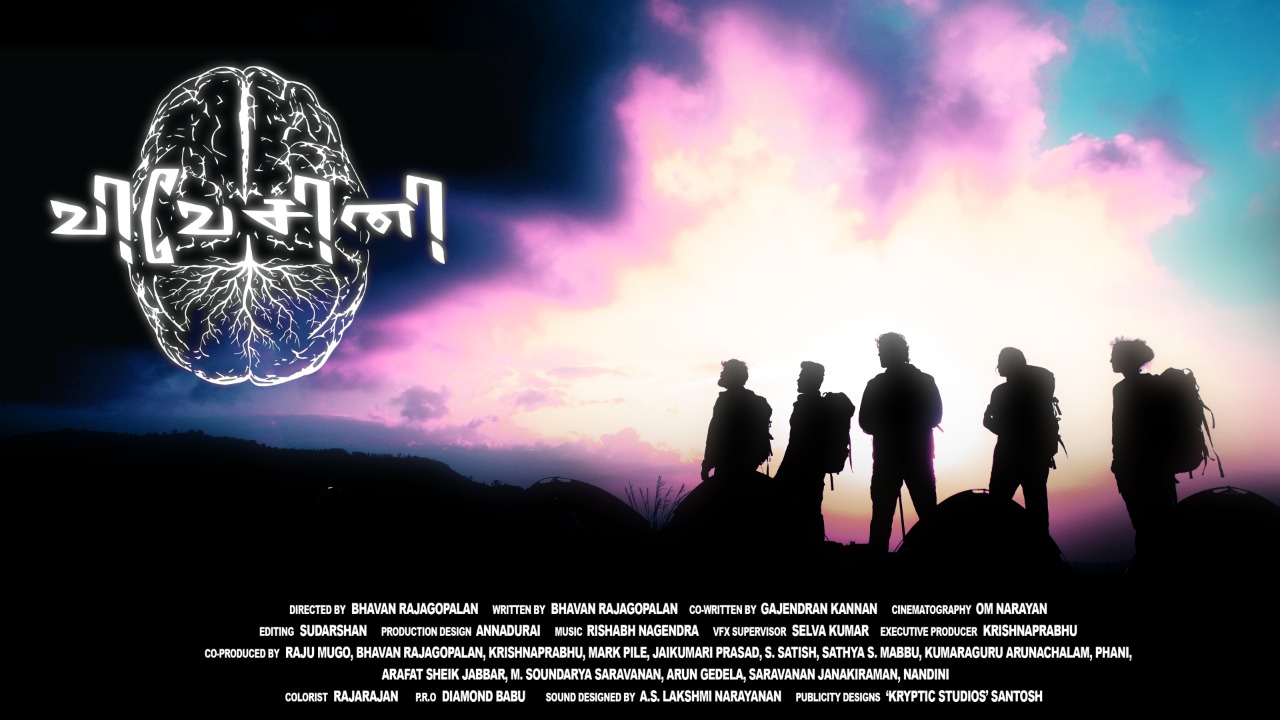 Readers of the Freethinker are cordially invited to a closed private screening of Vivesini, a new rationalist film by Laburnum Productions, a film company based in Chennai, south India.

The event will start at 18:00 on Thursday 21st July at Conway Hall, 25 Red Lion Square, London, WC1R 4RL. It will begin with a welcome drink, followed by the screening at 18:15. The running time will be approximately 2 hours 30 minutes. There will then be a short Q&A with the writer and director, Bhavan Rajagopalan, chaired by Freethinker editor, Emma Park.

If you would like to attend, please email laburnumproductions@gmail.com.

For the trailer, please click here. Further information below:

‘Vivesini’ is Tamil for ‘thinker’ or ‘enquirer’. The screening at Conway Hall, a historic seat of secularist, rationalist, ethical and humanist reform since 1929, is a tribute to the principles of the secularists, and more specifically to Charles Bradlaugh, first president of the National Secular Society. The film will feature an appearance by NSS historian, Bob Forder.

The Freethinker magazine inspired the founding of The Thinker (Tattuva Vivesini), a Tamil magazine of freethought and secularism, published in British Madras in Tamil and English between 1882 and 1888.

Here is an introduction to the film by Rajagopalan:

Three individuals from Chennai, London, and New York are connected through an encounter with a ‘spirit’ from the enlightenment era. Shakthi, the protagonist, who has been brought up by a rationalist father, treks into a forbidden forest and witnesses a series of inexplicable events that seem to haunt both the forest and her mind. Her quest for an explanation accidentally triggers a social awakening.

The film will be partly in English and partly in Tamil with subtitles. 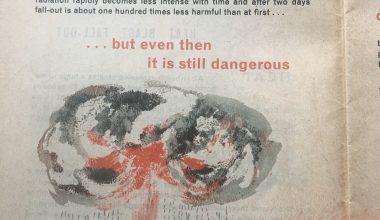 Read More
The threat of nuclear war has loomed above the horizon again recently. Can the creative imagination help to forestall the apocalypse?
AArt & Science
Art And Science articles will appear here.